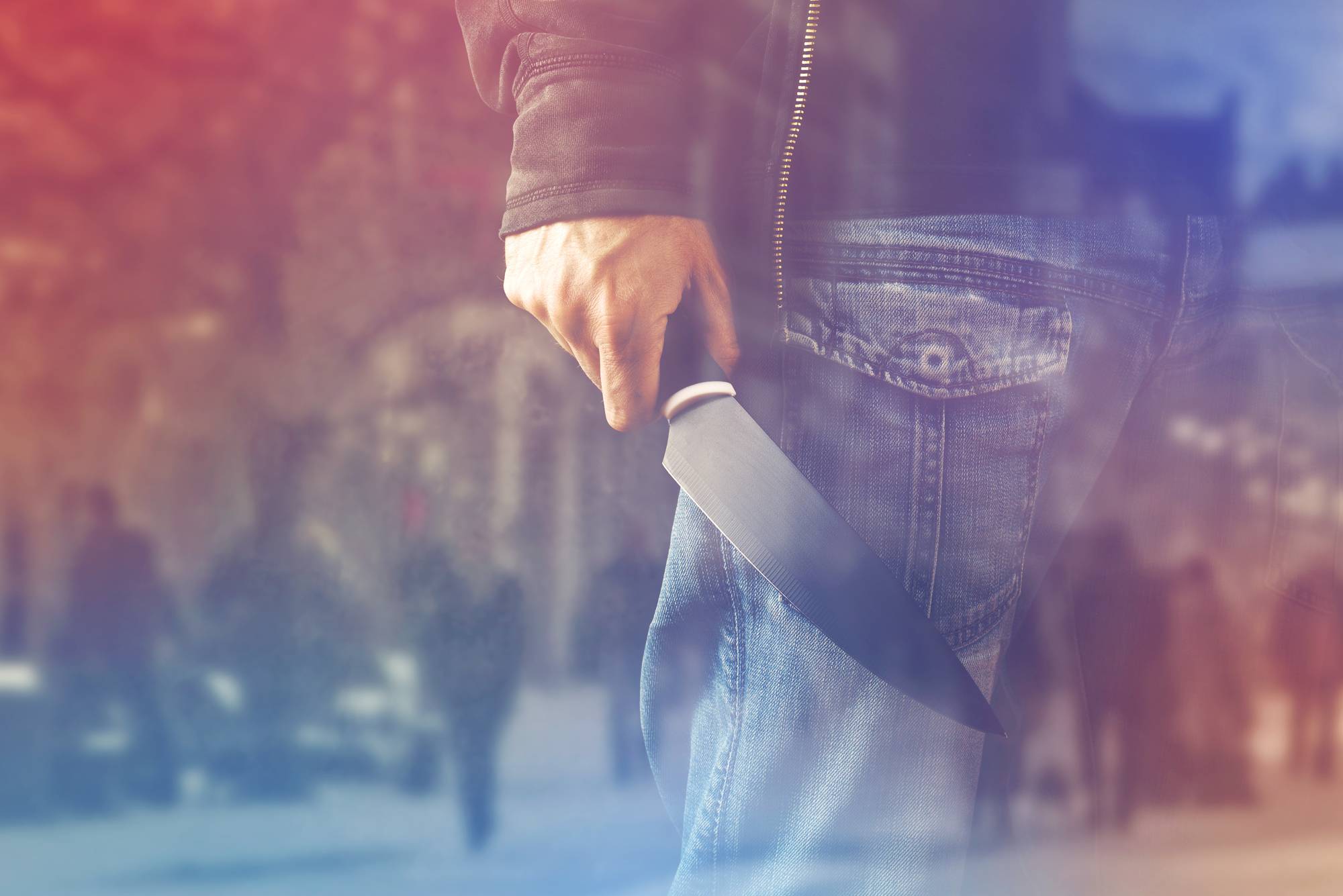 Newport Beach, Calif., October 2, 2017 — 911 emergency communications were overwhelmed in Texas and Florida when thousands of people attempted to get help escaping from their flooded homes and businesses. First responders ranging from police and EMS to the “Cajun Navy” had no way for victims to communicate the severity of their situation or exact location for rescue, and first responders had no way to prioritize which flood victims warranted help next. A new patented NextGen emergency communication system featuring an easy to use mobile application, Titan HST, is being implemented at schools, municipalities and private companies nationwide, and the European Union has issued a Letter of Intent to deploy the system upon successful conclusion of a pilot program currently under evaluation. Dozens of other organizations nationwide are also trying and beginning to deploy Titan HST, the brainchild of a millennial lawyer in Newport Beach, California, who formed Titan Health & Security Technologies, Inc. to roll out the platform worldwide. Initially targeting schools and launching in 2016 , the company expects to have more than one million users within the next year.

“The Titan HST mobile system is a pillar to our nation’s school safety. It enables students, faculty, parents, teachers, and police to communicate instantly and in real time,” according to Dave Long, Ph.D., former California Secretary of Education.